From my work in the Solukhumbu region, I know that this kind of facility is extremely important for this country. The hill people who injure their backs as a result of falling from trees, trails and hillside require a rehabilitation centre such as this.

Our journey began after Kanak Mani Dixit, journalist, writer and civil rights activist, fell down a cliffside and suffered from a spinal cord injury while trekking around the Annapurna Region in August 2001. Fortunately, he managed to recover completely over the course of the next year.

Dixit’s experience exposed him, his friends and family to the severe lack of facilities for rehabilitating the victims of spinal injury. The majority of victims were injured while carrying out livelihood activities, such as cutting grass on cliff sides and fodder from high branches. In late 2001, the friends and family came together to start the Spinal Injury Sangha Nepal, a non-profit organization registered with the Social Welfare Council of Nepal (Regd. No. 15354). The Sangha decided that a rehabilitation facility was most urgent. Our first project Spinal Injury Rehabilitation Centre (SIRC) was inaugurated by the late Sir Edmund Hillary on 7 April 2002 in a converted children’s hospital at Jorpati, Kathmandu which later moved to new purpose-built facilities in November 2008. Another project Vocational opportunity for Inclusion to Community and Employment (VOICE) was commenced on 31st January 2017 with training in sewing, embroidery, pickle making an employment orientation within the SIRC premises. VOICE was able to build and inaugurate in its own building along with other infrastructure next to SIRC on 30th May 2017 supported by KOICA, on the land provided by Spinal Injury Sangh Nepal. 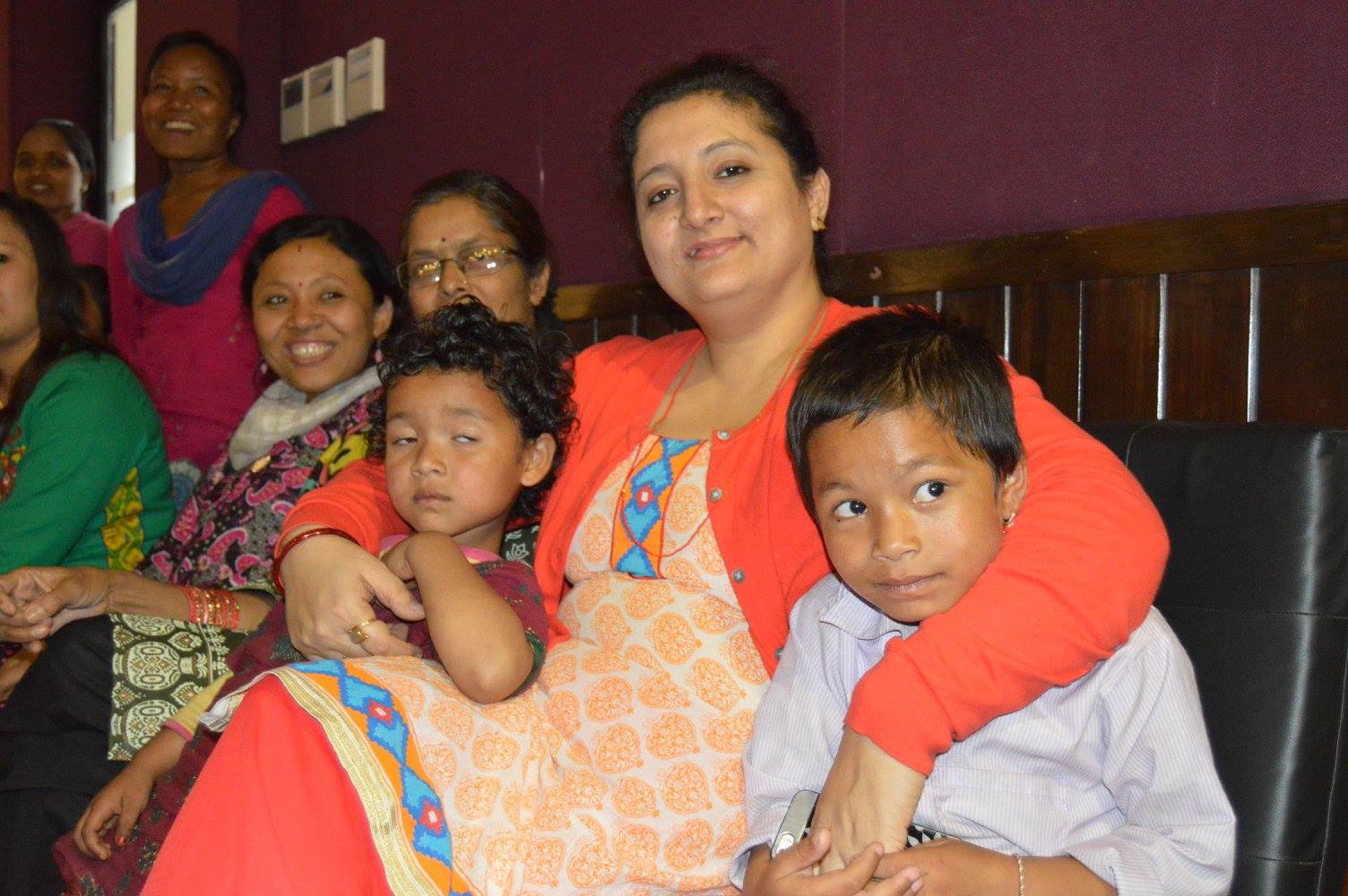 To become a nationally and regionally recognized center of excellence in neuro-rehabilitation and comprehensive spinal cord injury rehabilitation services, training and research. 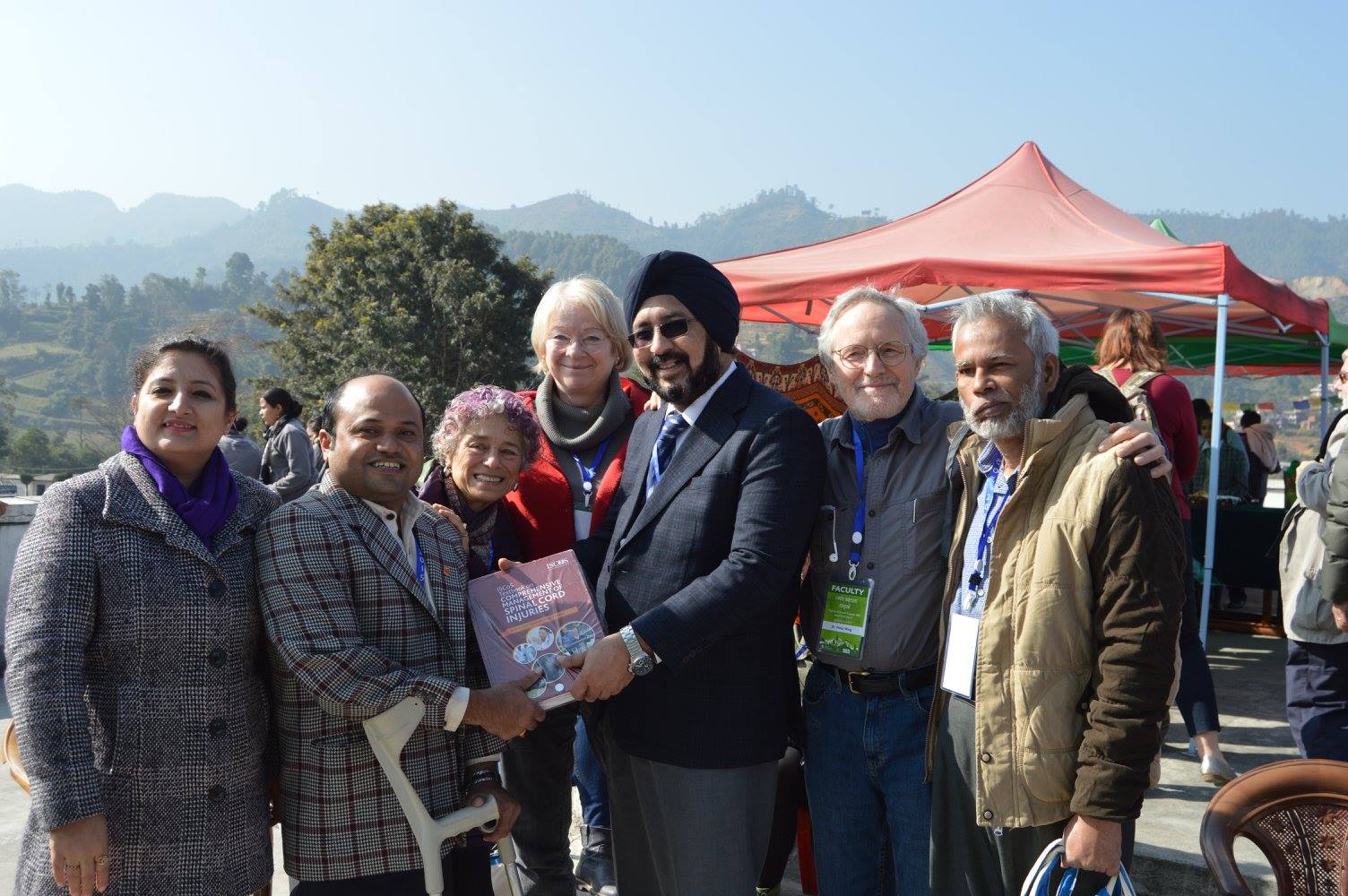 To enable people with a spinal cord injury (SCI) and neurological problems to realize their rights to live as independently as possible in their communities, through: